To share your memory on the wall of Barbara Nicholson, sign in using one of the following options:

Provide comfort for the family by sending flowers or planting a tree in memory of Barbara Nicholson.

Provide comfort for the family of Barbara Nicholson with a meaningful gesture of sympathy.

She is survived by her children, Gerald Scanlon, Mary Ellen Scanlon, Richard Scanlon and Maureen Wohlstrom, by her 7 grandchildren, and 4 great-grandchildren, as well as her sister-in-law, Norma Tourigny, and several nieces and nephews, and great-nieces and great-nephews, as well 4 step-children from her last marriage.

She was an energetic woman who loved life, and who raised her children as a single mother, working two jobs to provide the best she could. She was a strong, independent woman who took great pride in taking care of herself and her family. She very much enjoyed being outdoors doing something active, whether walking, riding her bike, kayaking, taking photographs, camping, or traveling, to name just some of her interests. She was a people-person, and loved to make people laugh.

The thing that brought her the greatest happiness was her faith. Barbara became one of Jehovah’s Witnesses nearly 50 years ago. She was never happier than when she had the chance to share her beliefs and faith with others. She looked forward to seeing God’s purpose finally fulfilled here on earth, and the time when she would be reunited with her own loved ones in the resurrection. She was dearly loved, and will be greatly missed.

Receive notifications about information and event scheduling for Barbara 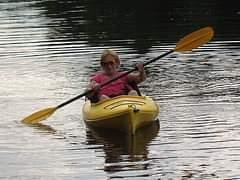 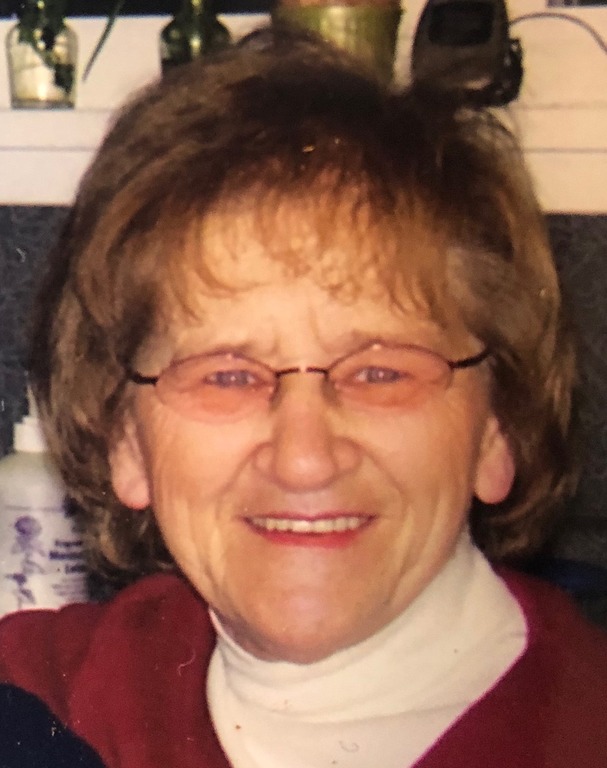 We encourage you to share any memorable photos or stories about Barbara. All tributes placed on and purchased through this memorial website will remain on in perpetuity for generations.

The lovely personality Barbara had was always ready to impart a smile and lend a helping hand . She was such a joy to know ! See you in paradise
Comment | Share Posted May 02, 2020 at 07:56pm via Condolence
K

Barbara was a very vivacious, very kind person. We will all miss her dearly and look forward to reuniting with her in a peaceful future..💗
Comment | Share Posted Apr 26, 2020 at 07:41pm via Condolence
BP

My heartfelt condolences to all of you at this difficult time God bless you barb as a wonderful lady I enjoyed her company and yes she was one to get the party going I hope y'all find solice in all the great memories you have .again god bless all of you
Comment | Share Posted Apr 23, 2020 at 06:28pm via Condolence