To share your memory on the wall of Charles Hagist, sign in using one of the following options:

Receive notifications about information and event scheduling for Charles

We encourage you to share your most beloved memories of Charles here, so that the family and other loved ones can always see it. You can upload cherished photographs, or share your favorite stories, and can even comment on those shared by others.

Posted Apr 18, 2020 at 07:39am
Charles was a great guy and a good friend .he will be missed I am sorry for your loss thoughts and prayers are with you
Comment Share
Share via:
JF

Posted Apr 18, 2020 at 01:17am
Dear Bubba, Terri and family, Jim and I would like to offer our sincere condolences at the loss of your dear father and grandfather. We know how much he will be missed by you all. God bless.
Comment Share
Share via:

Thank you Donna and Jim. This means a lot to our family.

Posted Apr 17, 2020 at 08:34pm
Sorry for your loss. Charlie was a great and helpful neighbor. He always took the time to say Hi and Chat if he were sitting outside. He will be missed.
Comment Share
Share via:
SR

Posted Apr 17, 2020 at 05:23pm
Amanda & Family, Our deepest condolences to you and the kids. As you know I worked with your Dad for many years and we had lots of laughs. He was also a customer of my husbands for quite sometime. He will be truly missed and I’m so sad for you all. I loved that guy he was one of a kind. Our thoughts and prayers are with all of you during this tough time. He will always be remembered with a smile on our face. Jay, Susan, Jeremy & Kyle Reardon
Comment Share
Share via:

Posted Apr 17, 2020 at 02:48pm
Im gonna miss you Papa forever. Thank you so so much for helping me most of my life. I love you
Comment Share
Share via:
SR

Hannah - your Papa loved you so much he will always watch over you. 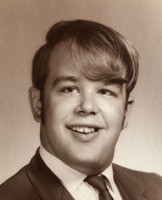 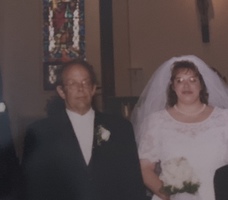 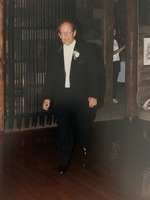