To share your memory on the wall of Donald Francoeur, sign in using one of the following options:

We encourage you to share your most beloved memories of Donald here, so that the family and other loved ones can always see it. You can upload cherished photographs, or share your favorite stories, and can even comment on those shared by others.

My deepest condolences on the loss of this bright light in the world. I met Donald many years ago through mutual friends and we spent many occasions together. I took to him instantly, with his infectious laugh and beautiful smile we had many laughs together. My heart is broken for everyone that had the privilege to call him friend. Although we haven’t seen each other in years, we kept in touch on FB occasionally, sending jokes and comments on postings. You may be gone from the physical world, Donald but you will not be forgotten. 🕊🕊🕊
N

Posted May 10, 2020 at 02:23pm
To the Francour family my deepest condolences of the loss of Donnie. He was a great person with a infectious smile and laugh. When my boyfriend didn’t want to go the the prom Don stepped up and took me so I didn’t have to go alone, that’s just the type of person he was. He will be missed by many.
Comment Share
Share via: 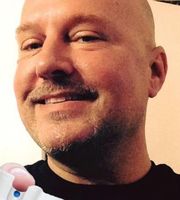 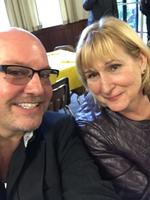