To share your memory on the wall of Edward Dolinsky, sign in using one of the following options:

Provide comfort for the family by sending flowers or planting a tree in memory of Edward Dolinsky.

Provide comfort for the family of Edward Dolinsky with a meaningful gesture of sympathy.

Receive notifications about information and event scheduling for Edward 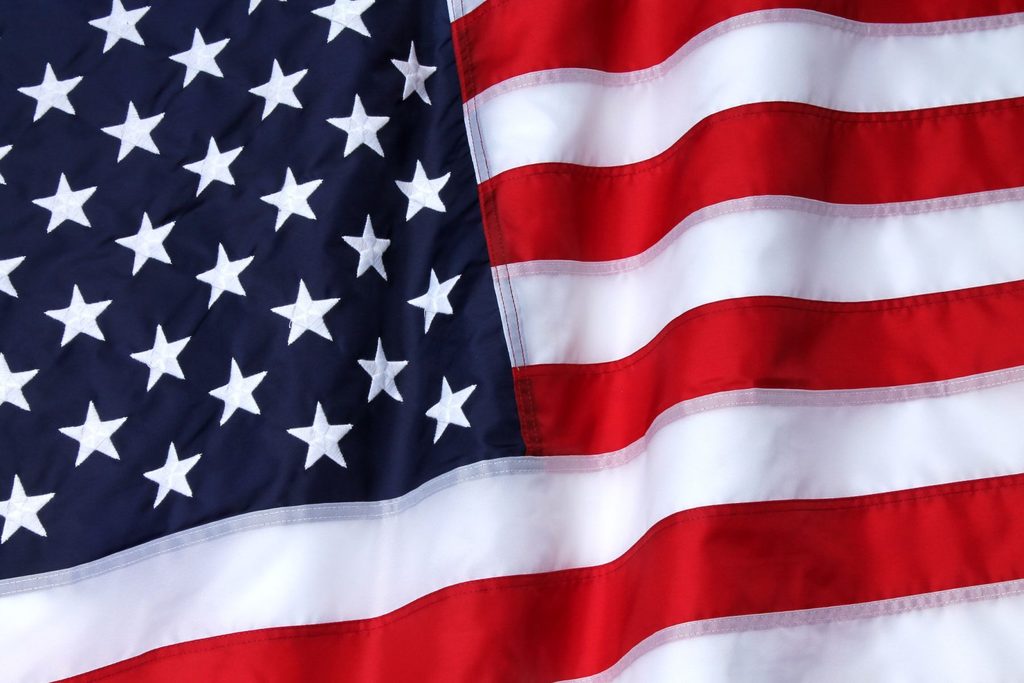 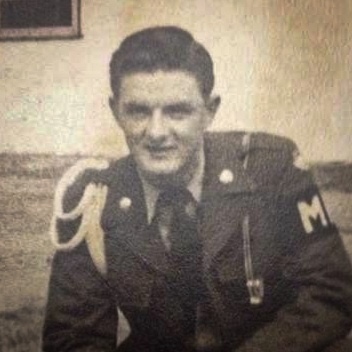 We encourage you to share any memorable photos or stories about Edward. All tributes placed on and purchased through this memorial website will remain on in perpetuity for generations.

Uncle Eddie, I'll miss you! My condolences go out across 3000 miles to my Auntie Lou, cousins Stacy and Wendy, and nieces Katie, Kristine, Kelsie, Beth, Sarah, and Kimberly. I love you all and hope to see you soon.
Comment | Share Posted Sep 10, 2020 at 06:15pm via Condolence
JB

Lucille, Wendy, Bob, Katie, Kristine, Kelsie, Stacy & Gary, Kim, Sarah and Beth,
Our hearts go out to you at this sad time. We have enjoyed years of stories of your family and Ed enjoying his grandchildren. Your love, donation and care for him helped him pass on peacefully. We will keep you all in our thoughts and prayers. All our love, Kathleen, Frank and the O'Brien Family
Comment | Share Posted Sep 10, 2020 at 11:09am via Condolence
ED