To share your memory on the wall of Greg Plummer, sign in using one of the following options:

Provide comfort for the family by sending flowers or planting a tree in memory of Greg Plummer.

Provide comfort for the family of Greg Plummer with a meaningful gesture of sympathy.

Receive notifications about information and event scheduling for Greg 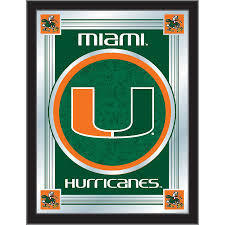 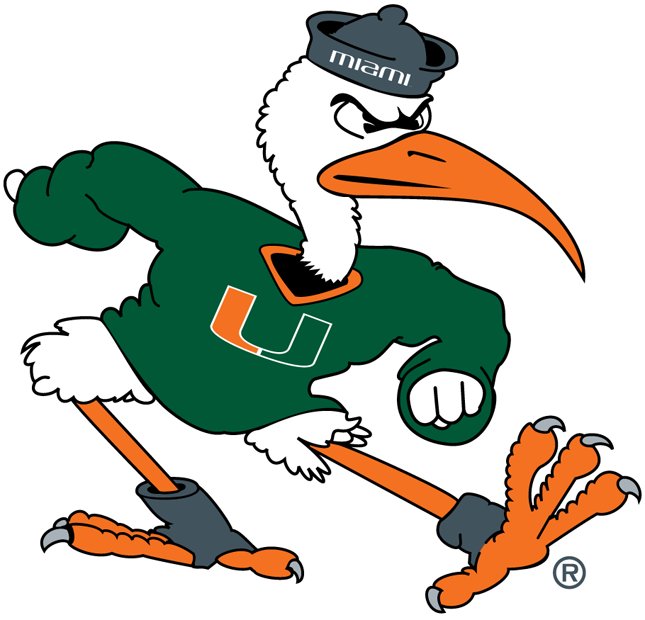 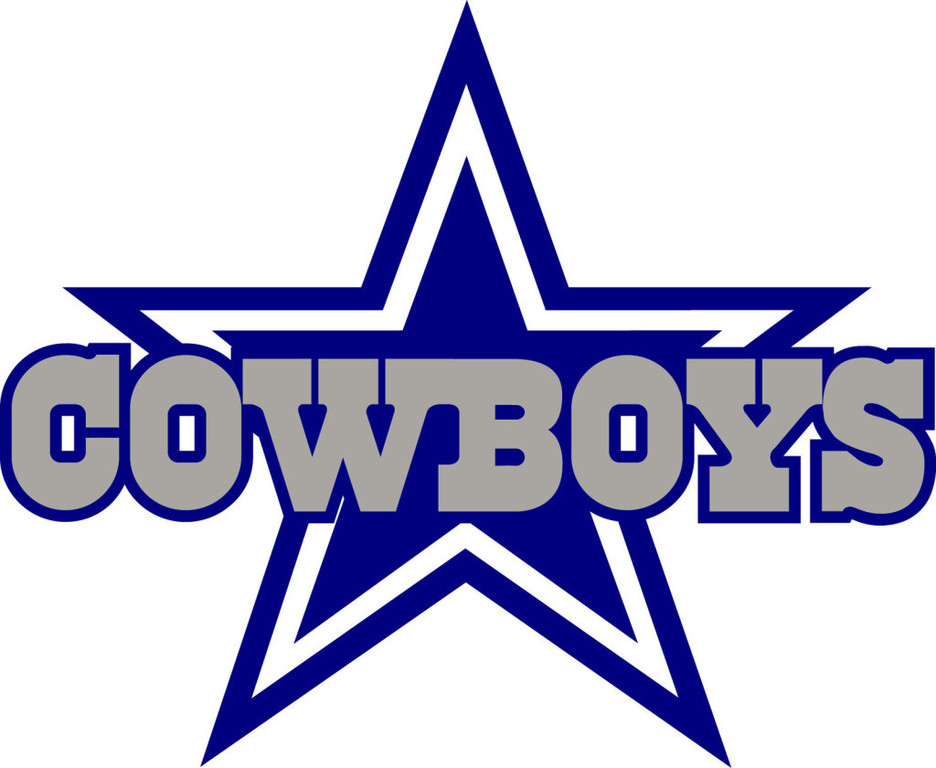 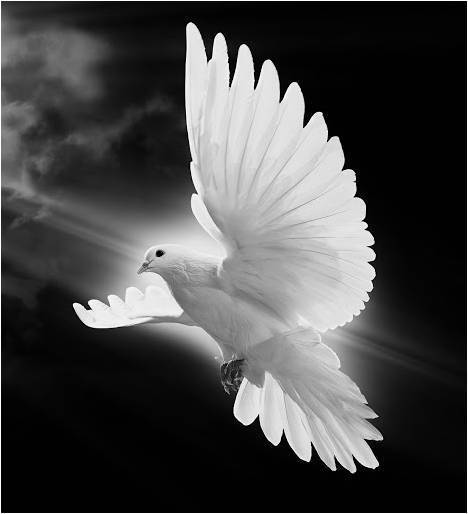 We encourage you to share any memorable photos or stories about Greg. All tributes placed on and purchased through this memorial website will remain on in perpetuity for generations.

Flowers were purchased for the family of Greg Plummer.
Order Now | Show All
Comment | Share Posted Nov 12, 2020 at 07:40am via Floral Arrangements
CS

My relationship with your family goes back to the early 80’s.
You will always hold a very special place in my heart and life.
From playing rec-basketball with your Father at Parkman School, sneaking meatballs and sausage out of your Mother's homemade spaghetti sauce and seeing Bernie play out at his gigs with his band at the 190 and Shaker Park.
Laughing out loud with Danelle and Donnie with past Plummer family stories to Greg always wanting to drive my Trans Am and later meeting up with him at Infinity for some drinks and catching a good band.

Greg was an incredibly bright, determined, hardworking, dependable and caring brother, uncle, friend and worker.
He had that quick wit, with a million dollar smile and really enjoyed being with his family and friends.

We shared similar interests for music, sports and laughter.
He was like a younger Brother to me.
It was a lifelong bond that I treasured.

He took on this disease like many of the other challenges in his life.
Straight forward, no regrets or sympathy.
He was my personal source of inspiration.

I will miss Greg, his humor, laughter and him always jokingly calling me “Rocky”.

There is that peace of mind knowing he now is finally pain free and will be able to meet up with your Dad.

I want to express my sincere and heartfelt condolences to you and your entire family who have always treated me like a “movie star”.

Most especially to your Mother, Cookie, who has always gone to any length to care for her children, grandchildren and extended family.

My heart goes out to you all…stay strong!

Sue Gilbert
I worked with Greg for several years. I always considered him a friend as well as a co-worker. He was one of my best Technicians, very knowledgeable and great at what he did. He was always there to help and support not only his co- workers but, his Customers too. He meant so much to all of us and is greatly missed. We are all very sad of his passing but, know he is at peace...
My condolences to the family, you are in my thoughts and prayers...

Greg was a friend of mine at work. As the newest technician, he was always helpful and supportive of my work and showed me many tips on how to become a better technician. He wa very skillfull, knoweldgable and a great Co-worker. I'm thankful that I new him and worked with him for many years. I'll miss Greg but I also know he was couagoues in his fight and is now at peace and rest with the Lord. My Blessings go out to his family and may his Spirit live forever.
Evan