To share your memory on the wall of Janette Young, sign in using one of the following options:

Janette loved to travel, making new friends wherever she went, and was the relative who always kept up with everyone’s lives through letters, phone calls, and visits. She was an inspiration and sounding board to her children and grandchildren and always had time to listen.
Committed in her faith, she was an active member of Hazardville United Methodist Church, was a dedicated leader of the United Methodist Women's group, and served on many committees over the years. She was also a proud member of the Daughters of the American Revolution.
She is survived by three children, Virginia Young and her husband Roman Polaski of Enfield, David Young and his wife Lesley of Taneytown, Maryland, James Young of Enfield, a sister, Dorothy Hilbush of Topping, VA, six grandchildren, Jennifer Bannock and her husband Matthew, Christopher Polaski and his wife Lydia, Janette Edwards and her husband James, and Joseph, Jeremy, and Joshua Young. She also leaves a great granddaughter, Yves Polaski, and many nieces and nephews. Besides her husband, Janette was predeceased by two daughters-in-law, Linda Young and Deborah Young, three brothers, Julius, Robert, and Thomas Lamb, and by her parents-in-law, James and Unabelle Young.
The family would like to thank Dr. David Bishop, Hartford Health Care Hospice, her many caregivers, especially Florence and Janet, and her very special caregiver and friend, Lynn Murphy, for the loving services they provided.
Visitation will be held at a later date at Leete-Stevens Enfield Chapels. A Memorial Service will be held at Hazardville United Methodist Church at a time yet to be determined. Burial will be held at the convenience of the family at Sunset Memorial Garden in Ponca City, OK.
Donations in Janette's memory may be made to Hazardville United Methodist Church, 330 Hazard Ave, Enfield, CT 06082 or to Gideons International. To leave online condolences, please visit www.Leetestevens.com
Read Less

Receive notifications about information and event scheduling for Janette

You will receive any future notification messages.
Print
Services will be scheduled at a later date

We encourage you to share your most beloved memories of Janette here, so that the family and other loved ones can always see it. You can upload cherished photographs, or share your favorite stories, and can even comment on those shared by others.

Posted Apr 05, 2020 at 10:47pm
Our deepest sympathies. Janette was a friend and mentor to all of us in the chapter. She will be deeply missed.
Kelly Davis, Regent
Penelope Terry Abbey DAR
Comment Share
Share via:
B

Posted Mar 31, 2020 at 04:53pm
My condolences on the passing of your mother. I have many memories of working with her at the Police Department.
Comment Share
Share via:
LM

Posted Mar 31, 2020 at 12:22pm
Ginny, Jimmy, David and family,
Words can never express how much I loved your mom. The first time I met her I felt a deep connection to her and we became instant friends. In the time we had together we talked and laughed a lot. She will forever live in my heart. 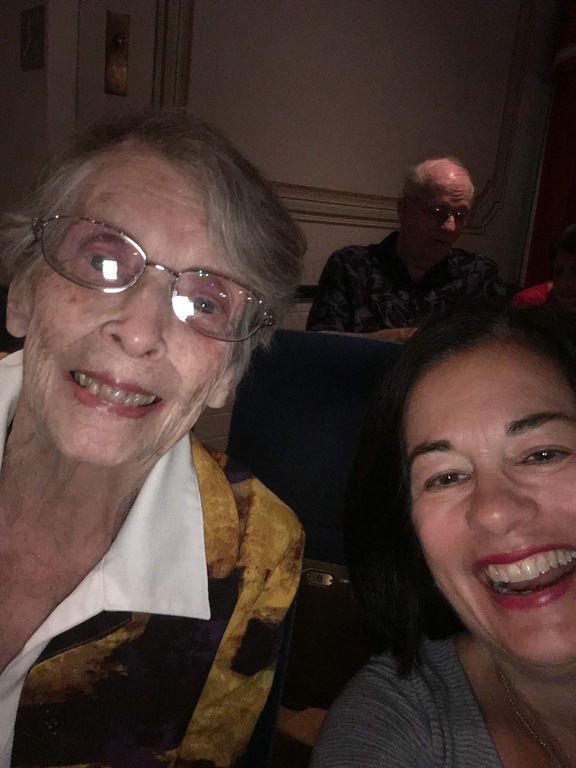 I am saddened to hear of your Mom's passing. She was a lovely lady. You and your family are in my prayers.

Posted Mar 29, 2020 at 07:57pm
Dear Ginny,
I am deeply sorry for the loss of your mom. I have such fond memories of going over to your house when we were in high School - and your mom was always so kind and gracious. I was always so impressed with her career and know she was so highly respected. May God bless you at this difficult time as you keep her memories alive in your heart.
Comment Share
Share via: 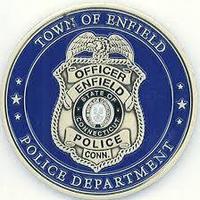 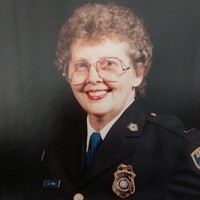 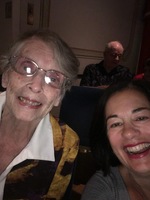