To share your memory on the wall of Joan Allen, sign in using one of the following options:

Provide comfort for the family by sending flowers or planting a tree in memory of Joan Allen.

Provide comfort for the family of Joan Allen with a meaningful gesture of sympathy.

Receive notifications about information and event scheduling for Joan 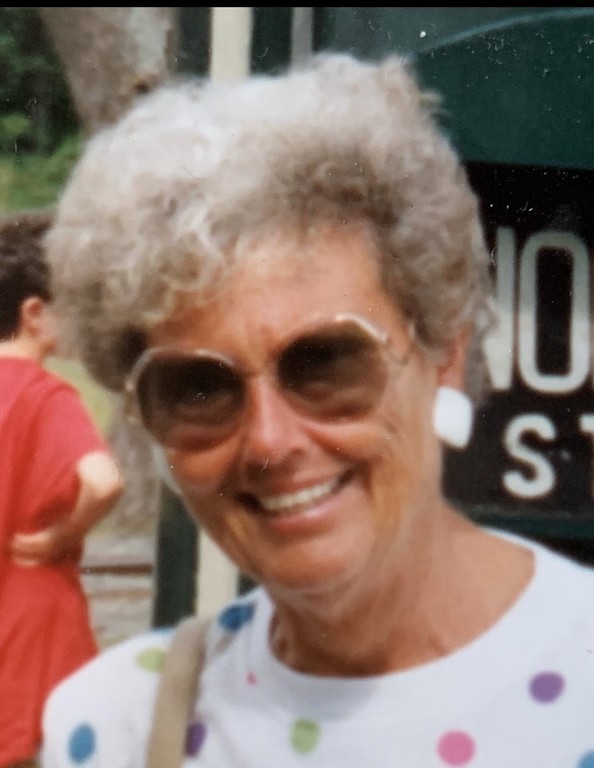 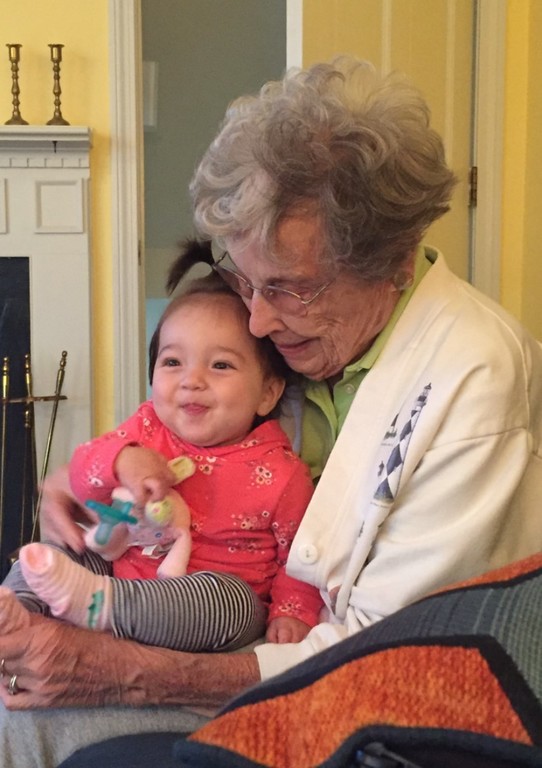 We encourage you to share any memorable photos or stories about Joan. All tributes placed on and purchased through this memorial website will remain on in perpetuity for generations.

Very sorry to hear about Joan’s passing. I taught with Joan for many yearsIn Windsor Locks. She was a very Dedicated and well respected teacher.
RIP Joan .. know that you touched many lives as a teacher. Bob Morrell
Comment | Share Posted Sep 02, 2020 at 07:46pm via Condolence
CT

Mrs. Allen was my teacher for 5th grade at North Street School. I remember all her encouragement in my reading classes - she really cared about the students. My thoughts go out to the family - she contributed so much to her students' lives. All the best to you.