To share your memory on the wall of Jody Hunt, sign in using one of the following options:

Receive notifications about information and event scheduling for Jody

We encourage you to share your most beloved memories of Jody here, so that the family and other loved ones can always see it. You can upload cherished photographs, or share your favorite stories, and can even comment on those shared by others.

Posted Aug 07, 2020 at 07:18am
We would like send our deepest condolences to you and your family. May she rest in peace.

Flowers were purchased for the family of Jody Hunt. Send Flowers

Posted Aug 06, 2020 at 06:53pm
My sincere condolences to all Jody`s family. I have seen her grown up in her younger life with her parents & brother Jim for many of the outings with my sister Carol & her husband Ed and all their family. They all shared many happy times together growing up! My prayers and thoughts sent to all of you, her husband , her daughters, her Mom Jackie, and brother Jim. Sincerely, Anne Mercier
Comment Share
Share via:
GB

Posted Aug 05, 2020 at 08:54am
So very sorry for your loss. Gregg Barratt, CT Patriot Guard Riders and Honor and Remember of CT

Posted Aug 02, 2020 at 04:01pm
Jody, you will be dearly missed. Your once again beside those who have gone before. The Dragonfly wings have settled, the pain is no more. The wings are yours that I now hear in the distance, the cacophony of them drowns out the tears that are shed. You have blessed us all with your smile, I can still see you and Jimmy doing the electric slide at the wedding reception at Nutmeg. You both took me back to when we were young, and without a care in the world, where Jesus lived in jail and brown cows made chocolate milk, and I wanted my pillow and you brought me one and dried my tears. Thank you, for being everything to everyone, you will always be in my heart and in mind. I love you.
Comment Share
Share via:
TW

Posted Aug 02, 2020 at 02:41pm
You will always be in my heart and the memories of you will last time eternal. Your in my mind when we were kids, with a smile as bright as the sun. 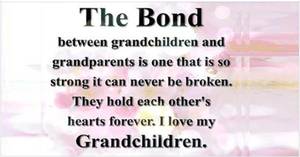 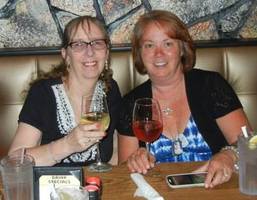 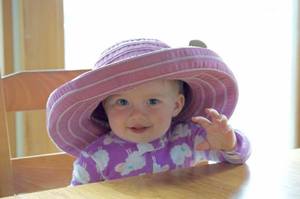