To share your memory on the wall of Joseph LaPierre, sign in using one of the following options:

Provide comfort for the family by sending flowers or planting a tree in memory of Joseph LaPierre.

Provide comfort for the family of Joseph LaPierre with a meaningful gesture of sympathy.

He is survived by a son, Joseph H. LaPierre, III and his wife Gale of Windsor Locks; two wonderful granddaughters, Nicolette LaPierre and her husband Patrick Roy and Kathryn LaPierre and her fiancé Wesley Rollins both of Windsor Locks; a sister, Jeanne Sinsigalli and her husband Nicholas of Enfield, brother-in-law, Melvin Patch; sister-in-law, Grace Ruggierio, and many nieces, nephews, and cousins. In addition to his wife he was predeceased by a sister, Carolyn Patchand his dear friend whom he called brother, Anthony “Tony D” DiMastrantonio.

Joe’s family will receive relatives and friends for calling hours on Wednesday, August 19, 2020 from 9:00 am to 11:00 am. at St. Roberts Bellarmine Church at 52 South Elm St, Windsor Locks, CT. A Mass of Christian Burial will immediately follow celebrated by Monsignor Robert A. O’Grady. He will be interred next to his wife in St. Mary’s Cemetery. MASKS AND SOCIAL DISTANCING ARE REQUIRED AT BOTH VENUES. Attendance may be limited at times in church to abide by the Archdiocese's guidelines and the Governor's executive order. In lieu of flowers memorial contributions in Joe’s memory may be made to St. Mary Church and the Windsor Locks Fire Department. For online condolences visit, www.windsorlocksfuneralhome.com

Receive notifications about information and event scheduling for Joseph 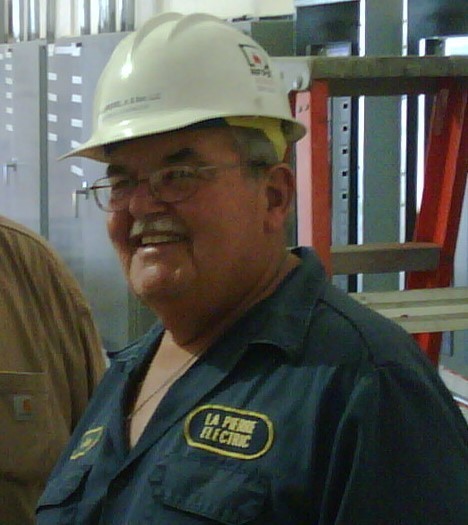 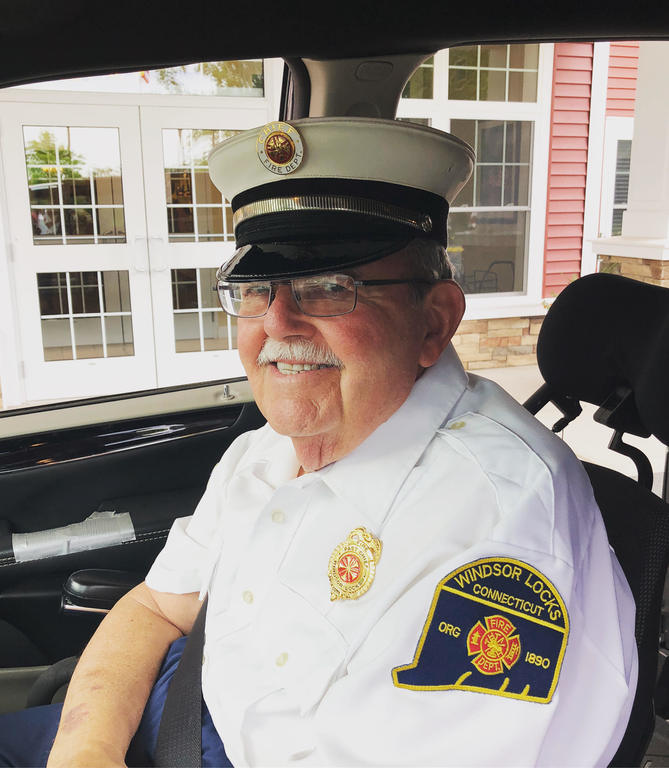 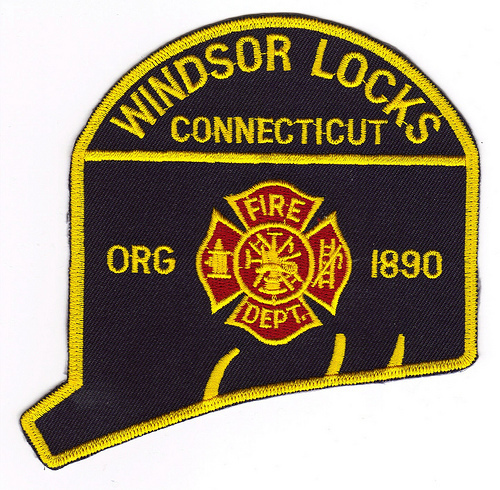 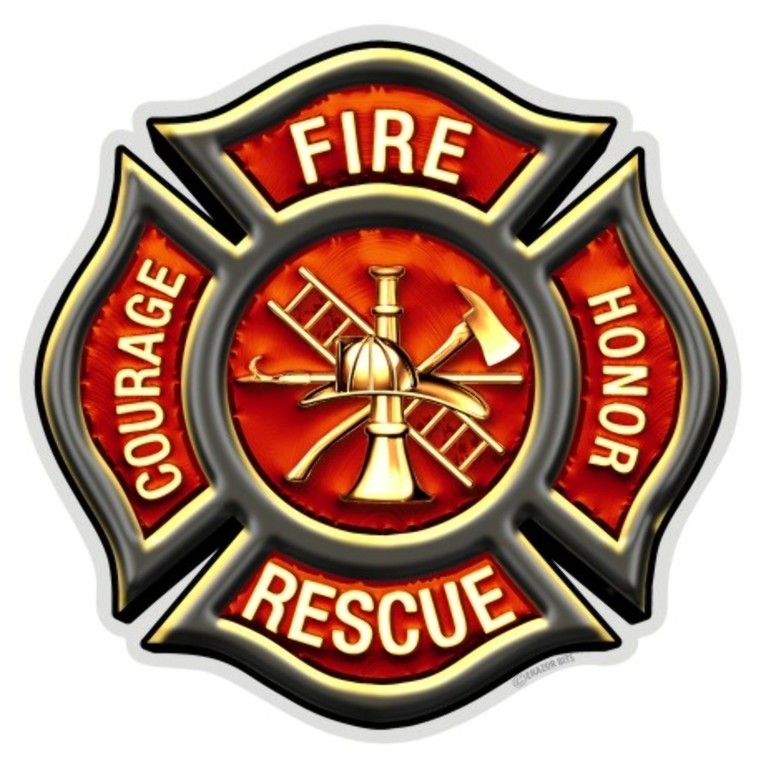 We encourage you to share any memorable photos or stories about Joseph. All tributes placed on and purchased through this memorial website will remain on in perpetuity for generations.

Joey, Gale & Family - our sincere sympathy and condolences on the passing of your dad. What a great loss for all of you and also for the community! Hugs!
-Kim, Dave & Brooke LaDuke
Comment | Share Posted Aug 21, 2020 at 12:23pm via Condolence
MP

We extend our deepest sympathies. Joe was an amazing man who was dedicated to his family and our town. He will be missed by us.
Comment | Share Posted Aug 20, 2020 at 09:44am via Condolence
JP

My thoughts and prayers are with you all. I haven't lived in Windsor Locks for 15 years, but I remember Joe as being a great man to do business with.
June Piktel
Comment | Share Posted Aug 19, 2020 at 11:36am via Condolence
CP

My deepest condolences to you and your family. He was a wonderful person and will sadly be missed by all.
Comment | Share Posted Aug 18, 2020 at 09:26pm via Condolence
JL