To share your memory on the wall of Larry DeGreenia, sign in using one of the following options:

Provide comfort for the family by sending flowers or planting a tree in memory of Larry DeGreenia.

Provide comfort for the family of Larry DeGreenia with a meaningful gesture of sympathy.

Receive notifications about information and event scheduling for Larry 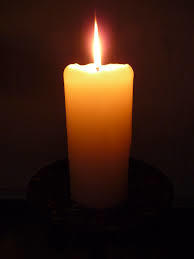 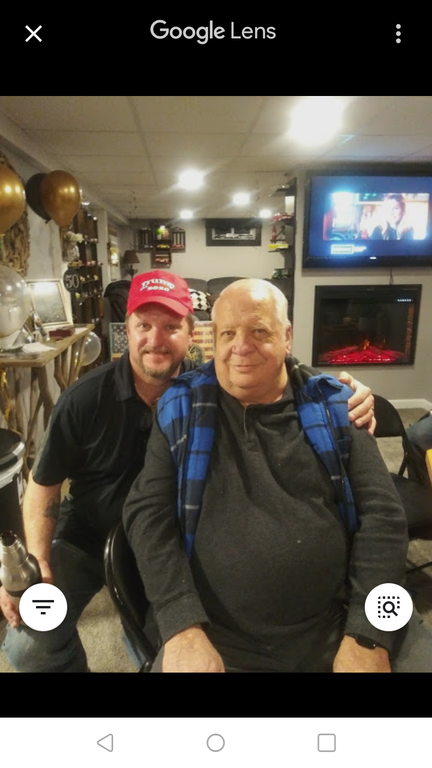 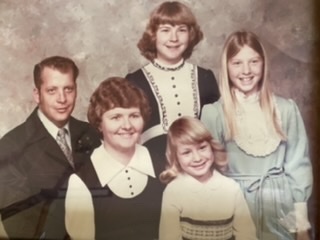 We encourage you to share any memorable photos or stories about Larry. All tributes placed on and purchased through this memorial website will remain on in perpetuity for generations.

You and Larry have been at so many family gatherings and events with us over the years. Even all those years after when I started my own family, you both came to all Maile and Oliver's birthday parties. That was very heartwarming and supportive. Good friends like this become family and that was you and Larry. It's hard to imagine he's not here with us anymore. I also enjoyed hearing about the fishing trip Larry and my dad took up to Maine together many years ago. He will always be remembered fondly. We love you very much and send our deepest condolences for the loss of your beloved husband.
Love, Julia and family

Dear Sandy and family. I’m so sorry to hear of Larry’s passing. I want to believe that Ron and Larry are in Heaven talking to God about the both of us. And it better be all nice. Please accept my heartfelt sympathy. Always. Sue Marcotte
Comment | Share Posted Sep 11, 2020 at 02:34pm via Condolence
SD

Our thoughts and prayers for Sandy, Ken Judy and the entire family sent with LOVE!
Comment | Share Posted Sep 10, 2020 at 09:04pm via Condolence
CC

Tim, So sorry to hear of your Dad's passing. Our prayers & thoughts are with you and your family during this difficult time.
Cheryl & Chuck Pelkey
Comment | Share Posted Sep 10, 2020 at 06:43pm via Condolence
BS

Bonnie Stotelmyer
To my family so very sorry for our loss! So very sad, Larry was a great man/Dad! Loved him for all he did with and for me, through many years!
May, you be in peace with the rest of the family!
With Love,
Bonnie
Comment | Share Posted Sep 10, 2020 at 01:22pm via Condolence