To share your memory on the wall of Nathan Woodworth, sign in using one of the following options:

Provide comfort for the family by sending flowers or planting a tree in memory of Nathan Woodworth.

Provide comfort for the family of Nathan Woodworth with a meaningful gesture of sympathy.

Receive notifications about information and event scheduling for Nathan 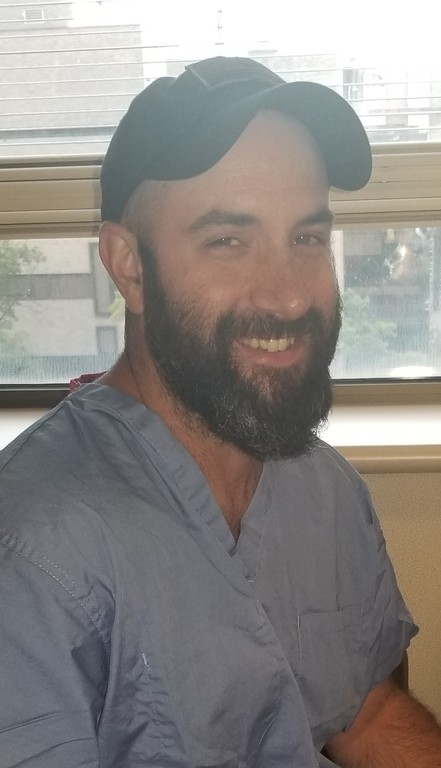 We encourage you to share any memorable photos or stories about Nathan. All tributes placed on and purchased through this memorial website will remain on in perpetuity for generations.

I can't believe your loss. You and your family are ion our thoughts and prayers,
Comment | Share Posted Aug 27, 2020 at 05:13pm via Condolence
VA

Deb and Jim and Family,


Human words are so inadequate for a loss like yours, but please know that we are praying for "the Father of compassion and God of all comfort " to comfort you as only He can. May your "comfort overflow through Christ." (2Corinthians 1)
Vicente "Kiki" and Lois Audinot
Comment | Share Posted Aug 25, 2020 at 01:22pm via Condolence
DW

My name is Ann Marie Buczkowski. I am the second cousin to Nathan. So sorry for your loss. Love and prayers to you and your family. My deepest condolences.
Comment | Share Posted Aug 23, 2020 at 05:00pm via Condolence
SB

Cassie, I don't know you well, but I remember when Nathan was born to my cousin Deb and her sweet Jim. I had a son born the same year. This is a devastation for your whole family. Please know that I am praying for you and your girls as you face the future one minute at a time. My heart goes out to all of you who are so saddened by Nathan's passing.
Sherry (Burrell) Branch
Comment | Share Posted Aug 22, 2020 at 08:46pm via Condolence