To share your memory on the wall of Robert Mielnik, sign in using one of the following options:

Provide comfort for the family by sending flowers or planting a tree in memory of Robert Mielnik.

Provide comfort for the family of Robert Mielnik with a meaningful gesture of sympathy. 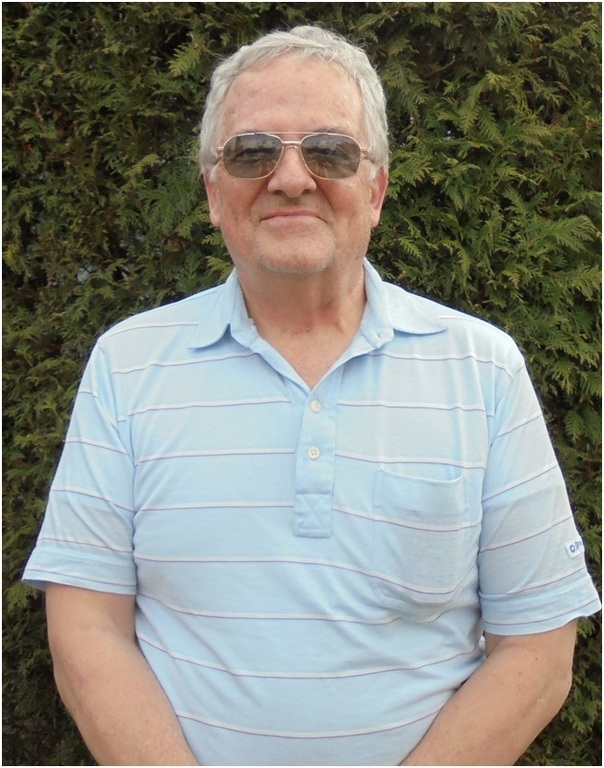 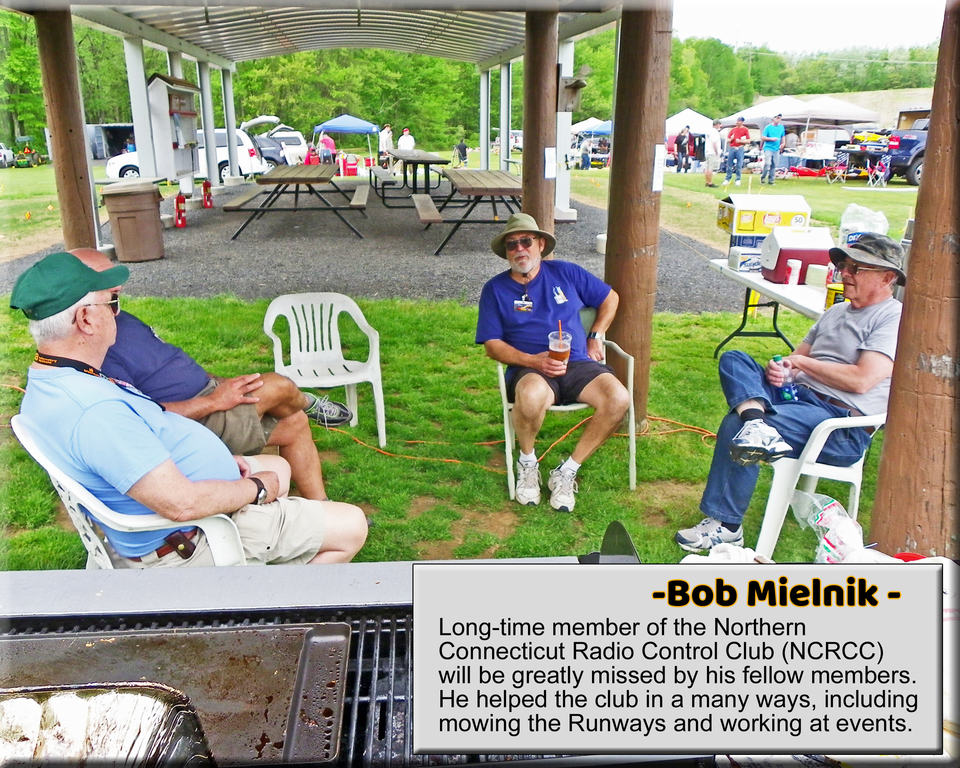 Sorry for your loss - he came to my parents anniversary party many years ago. Really nice guy. Ruth - Charles - Lois Meserve
Comment | Share Posted Jul 25, 2020 at 01:44pm via Condolence