To share your memory on the wall of Roger Bousquet, sign in using one of the following options:

Provide comfort for the family by sending flowers or planting a tree in memory of Roger Bousquet.

Provide comfort for the family of Roger Bousquet with a meaningful gesture of sympathy.

Receive notifications about information and event scheduling for Roger 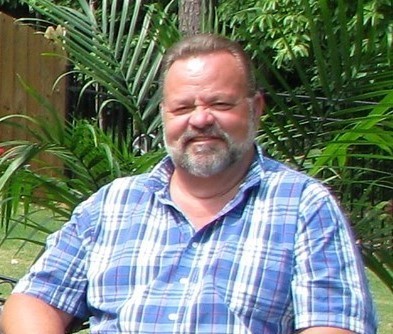 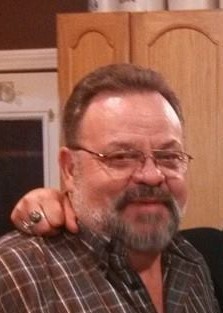 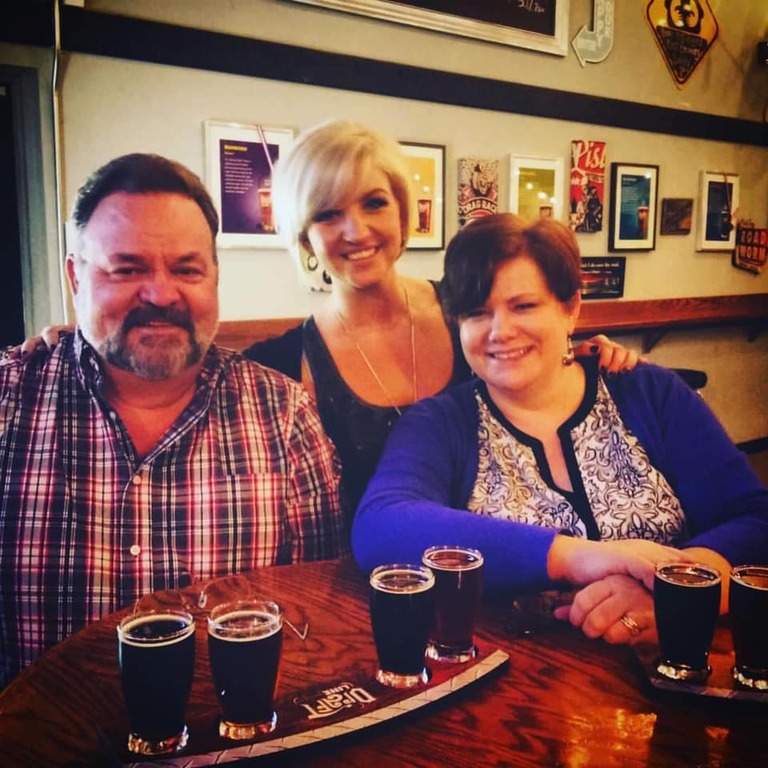 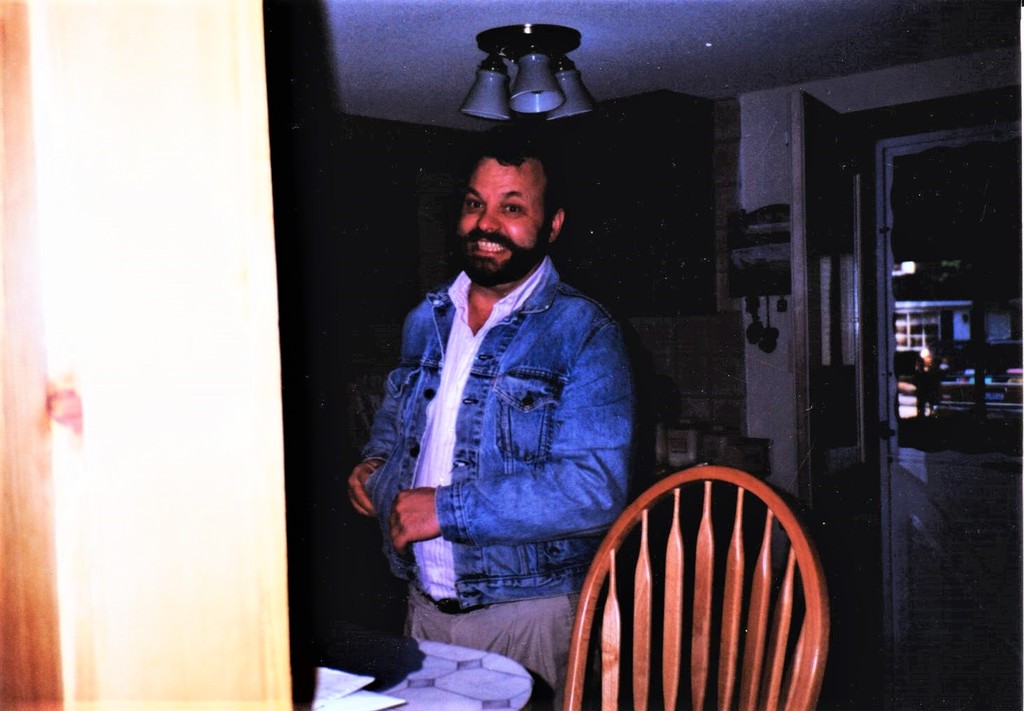 We encourage you to share any memorable photos or stories about Roger. All tributes placed on and purchased through this memorial website will remain on in perpetuity for generations.

To Roger's family-we were very sad about Roger's passing. He was a huge part of our community and we have known him for many years. As President of our Association, he volunteered his time and did more for our Condo Community than anyone! We will miss seeing him down at the pool and having long, fun talks about his garden, the best sales of the week, and the things that were being done in our community. He also spoke fondly of his family and we were able to see how important they were in his life. We will also miss listening to music on his boom box. He was always doing things to make our community even better, and expected absolutely nothing in return. He was just proud to be a part of it, and we were so very lucky to have him as our President. It is going to be very very difficult without him this Summer and in the future. We will miss you, Roger. We are blessed to have known you and to have had you as a friend.
Comment | Share Posted May 18, 2020 at 12:44pm via Condolence
MB

To Roger’s Family and Friends
It was a shock to hear of Roger’s passing last month. We have known him for years. He was at our wedding in 1982. One of the nicest guys to have known and a friend to everyone he met. He will be missed but always remembered. Peace be with you Roger.
Comment | Share Posted May 11, 2020 at 06:16pm via Condolence
ST

I worked with Roger back in the early eighties, and then when I came back to Pratt as a yellow badge, he was one of the first ones I saw and talked with almost every day. Still was the same as forty years ago - refreshing. Will miss him.
Comment | Share Posted May 04, 2020 at 03:39pm via Condolence
MB

Sorry to hear of Roger's passing. Reading all of these was a walk down memory lane. There are some people you remember from years ago while I never spoke to him after school I always had good memories of playing basketball with him. Giving up the ball for others to shoot. You knew back then he was a great person
Comment | Share Posted Apr 30, 2020 at 08:37am via Condolence
DO

So sorry to hear of Roger's padding we will miss him and his brown bear glow at the pool this summer....he was always so sweet to our little girls
Comment | Share Posted Apr 29, 2020 at 08:47am via Condolence
DO