To share your memory on the wall of Roger Nadeau, sign in using one of the following options:

Provide comfort for the family by sending flowers or planting a tree in memory of Roger Nadeau.

Provide comfort for the family of Roger Nadeau with a meaningful gesture of sympathy.

Obituary for Roger A. Nadeau

Receive notifications about information and event scheduling for Roger 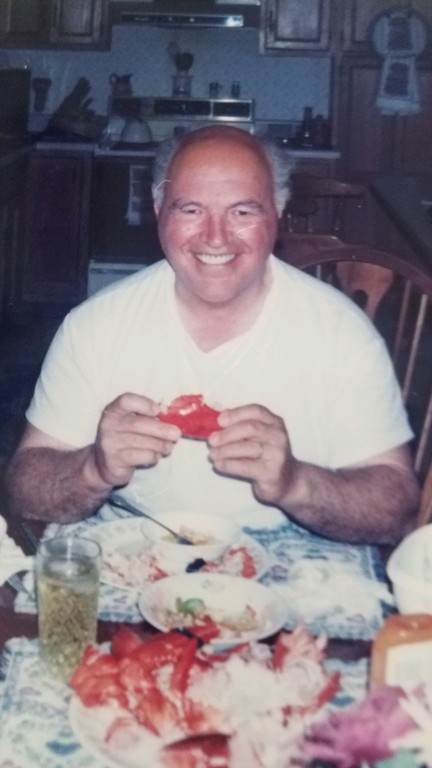 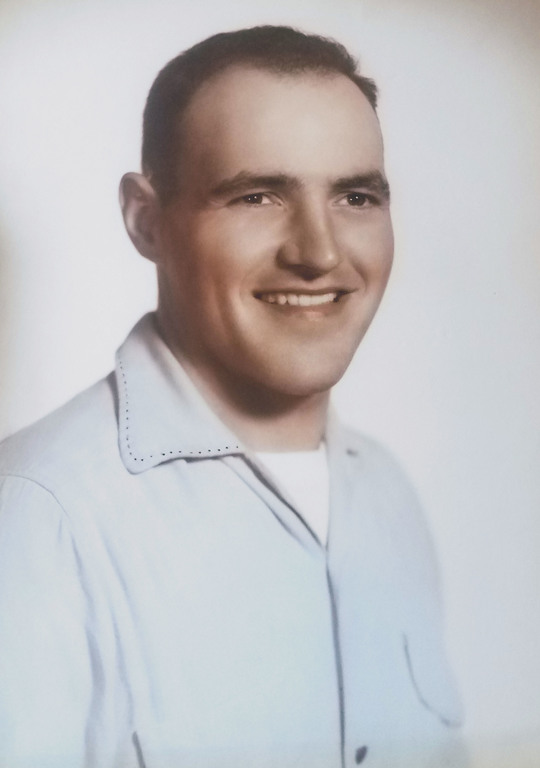 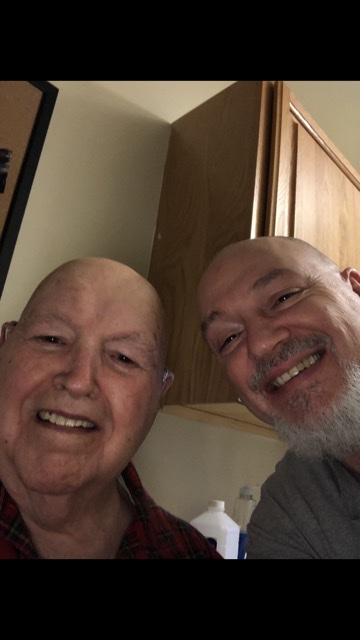 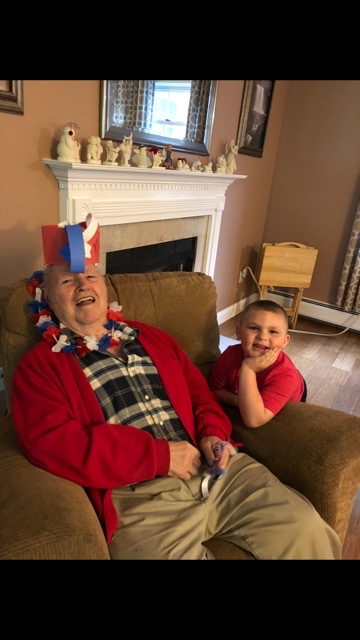 We encourage you to share any memorable photos or stories about Roger. All tributes placed on and purchased through this memorial website will remain on in perpetuity for generations.

Roger I am so sorry for your loss. My thoughts are with you and your family!
Comment | Share Posted Jul 16, 2020 at 09:03pm via Condolence

My dear cousins, my heart is so sad to hear of your dads passing. Although I love living down south, at times like this I am sad I can not be there in person. I can still feel your presence at my moms celebrate life gathering and it meant the world to me. So please know I am truly sad I am not there to pay my respects. You are all loved despite the distance between us. Prayers for comfort to you all during this sad time!
Love cousin Sharon Wolk
Comment | Share Posted Jul 16, 2020 at 08:54pm via Condolence
JC

Dotty and family, So sorry for your loss. Our thoughts and prayers are with you. Joe Aloisa and Jean Ciollaro
Comment | Share Posted Jul 16, 2020 at 08:11am via Condolence