To share your memory on the wall of Roland LeDuc, sign in using one of the following options:

Provide comfort for the family by sending flowers or planting a tree in memory of Roland LeDuc.

Provide comfort for the family of Roland LeDuc with a meaningful gesture of sympathy.

Receive notifications about information and event scheduling for Roland 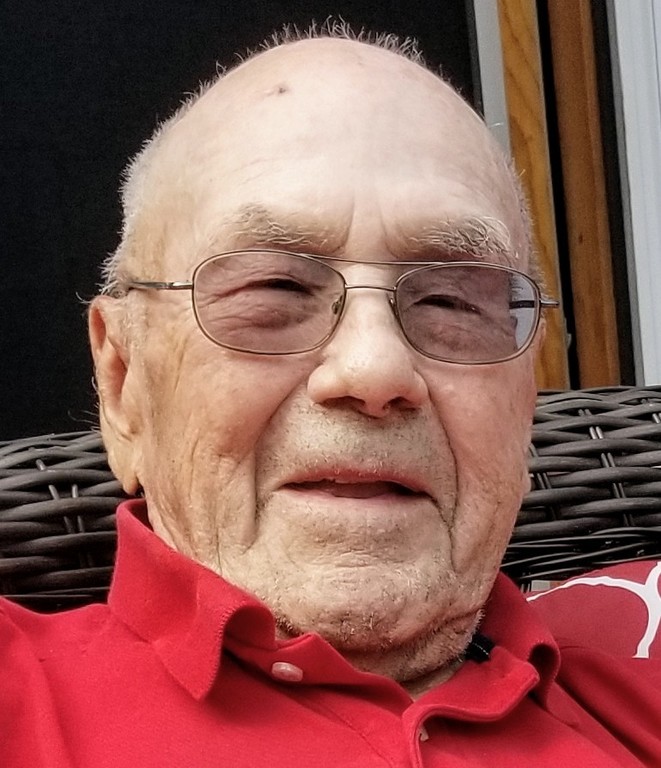 We encourage you to share any memorable photos or stories about Roland. All tributes placed on and purchased through this memorial website will remain on in perpetuity for generations.

Sorry for your loss, sending prayers. I had the pleasure of working with Roland at the post office, always happy, sometimes he would burst out in song, i can still smell his morning orange he would have every morning. He was a good guy and well liked. Every morning we would load our jeeps and go for that walk and showem what we were made of. God bless Roland. This morning i will go for a little walk in Roland's honor, just not quite the hike we did back then. You will be missed Roland, Take care,,,,,,,Jerry Nolan
Comment | Share Posted Nov 13, 2020 at 10:42am via Condolence