To share your memory on the wall of Sebastian \"Buster\" Guerriero, sign in using one of the following options:

Provide comfort for the family by sending flowers or planting a tree in memory of Sebastian "Buster" Guerriero.

Provide comfort for the family of Sebastian "Buster" Guerriero with a meaningful gesture of sympathy.

Receive notifications about information and event scheduling for Sebastian "Buster" 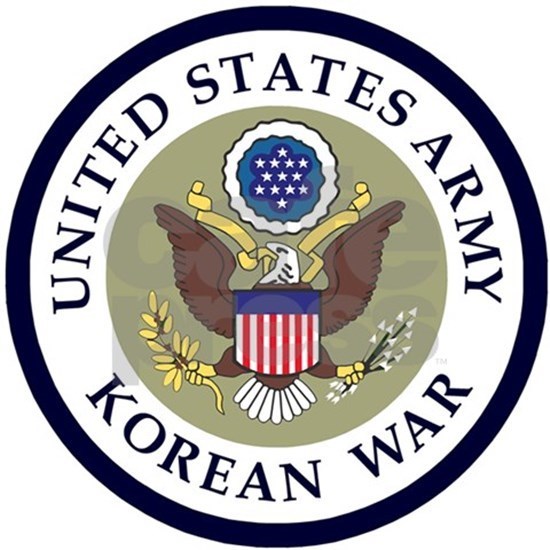 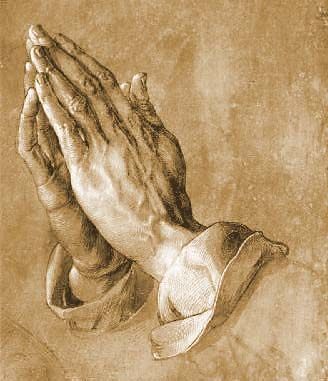 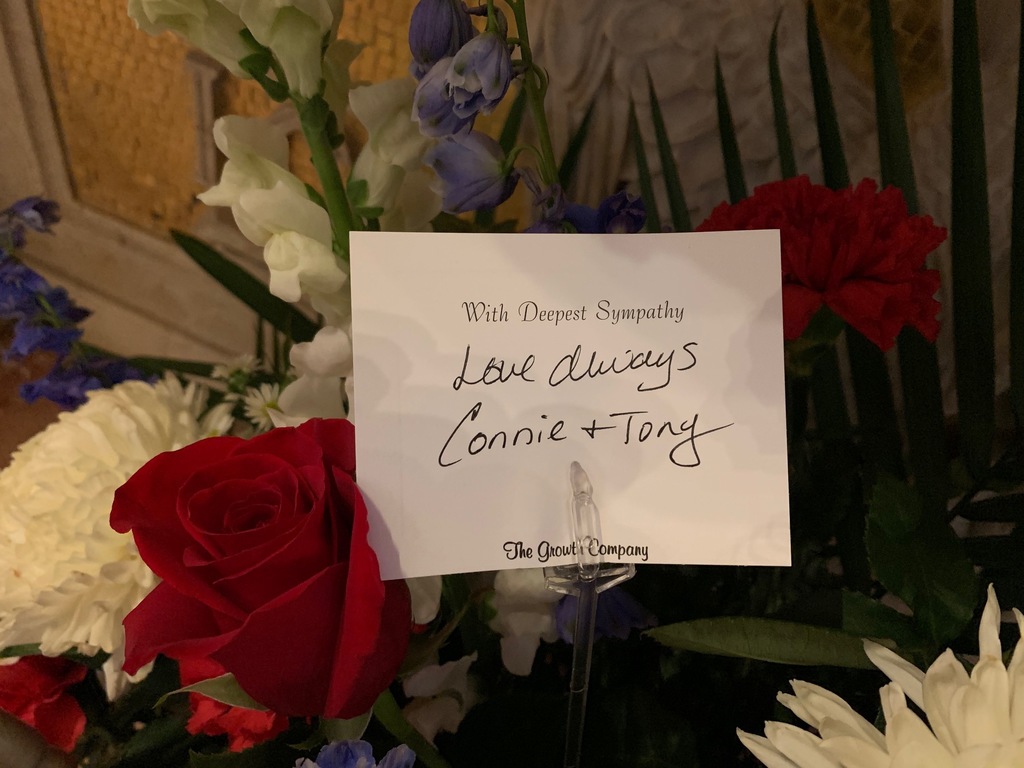 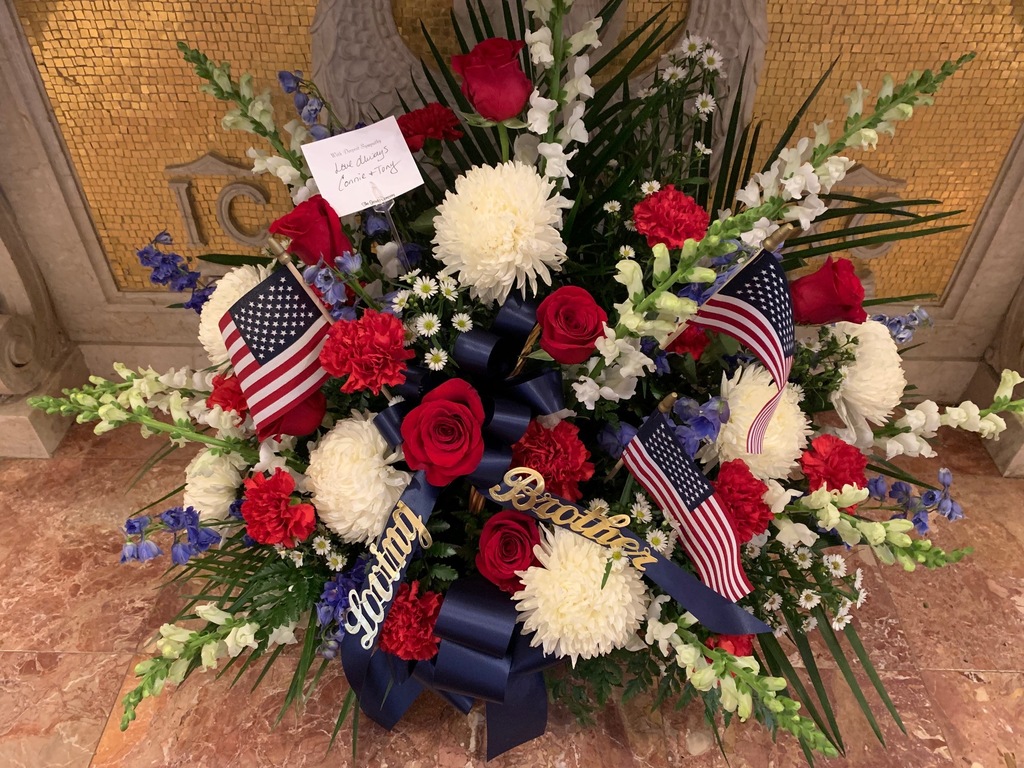 The insignias listed here may be subject to copyright and/or trademarked. Those copyrights and trademarks are owned by the respective organizations.

We encourage you to share any memorable photos or stories about Sebastian "Buster". All tributes placed on and purchased through this memorial website will remain on in perpetuity for generations.

Tony , I just heard your Dad passed and wanted to extend my condolences to you and your family . May he Rest In Peace
Comment | Share Posted Feb 02, 2020 at 06:51am via Condolence
PW

R.I.P. Buster. We always talk to Buster at The restaurant on Sunday when my sister went. We gave him a hug and kiss he would tell a joke we laugh and we did enjoy his company, he will be sadly missed we also went to see him at Parkway Pavilion a few times, He was a joy to have known him. Now you are back with Mary jo” we will miss you. ❤️ Love Pat and Shirley the Sisters.
Comment | Share Posted Jan 25, 2020 at 02:30pm via Condolence
LS

I am so sorry to hear about Buster.Buster always wanted me to wake him up when I came with my dogs.It made me feel good to see a smile upon his face.May God bless his family and know what a great man he was.