To share your memory on the wall of Catherine Morrissey, sign in using one of the following options:

Provide comfort for the family by sending flowers or planting a tree in memory of Catherine Morrissey.

Provide comfort for the family of Catherine Morrissey with a meaningful gesture of sympathy.

Receive notifications about information and event scheduling for Catherine 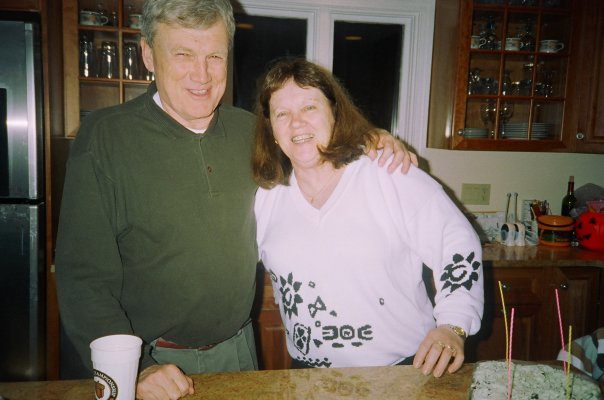 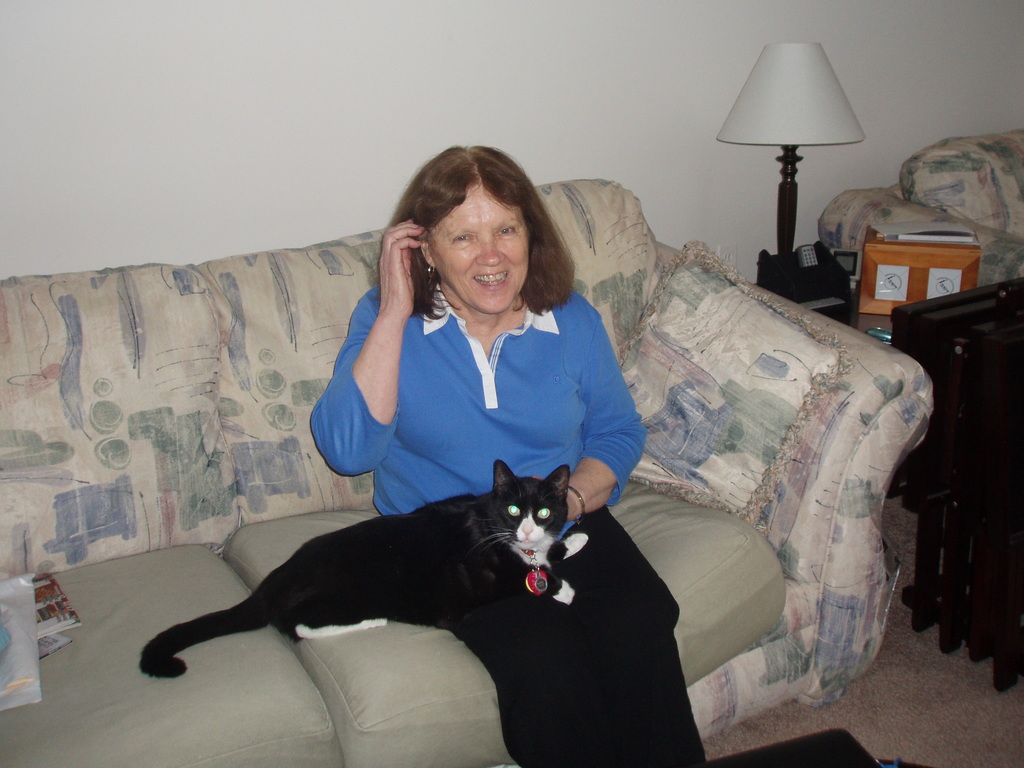 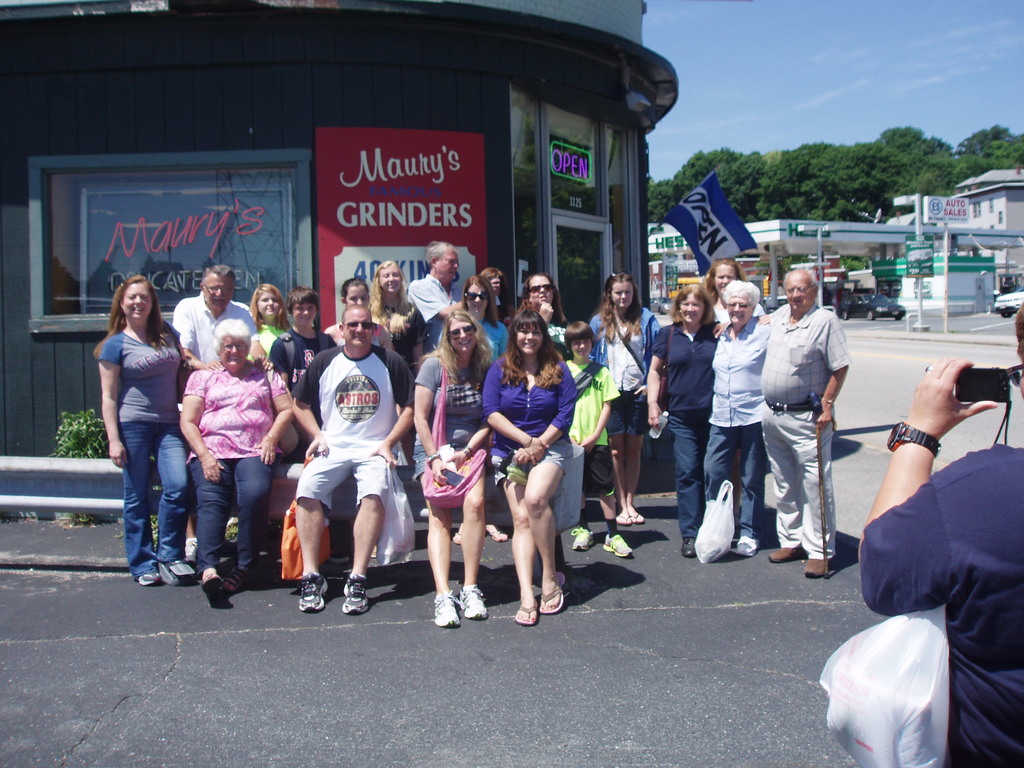 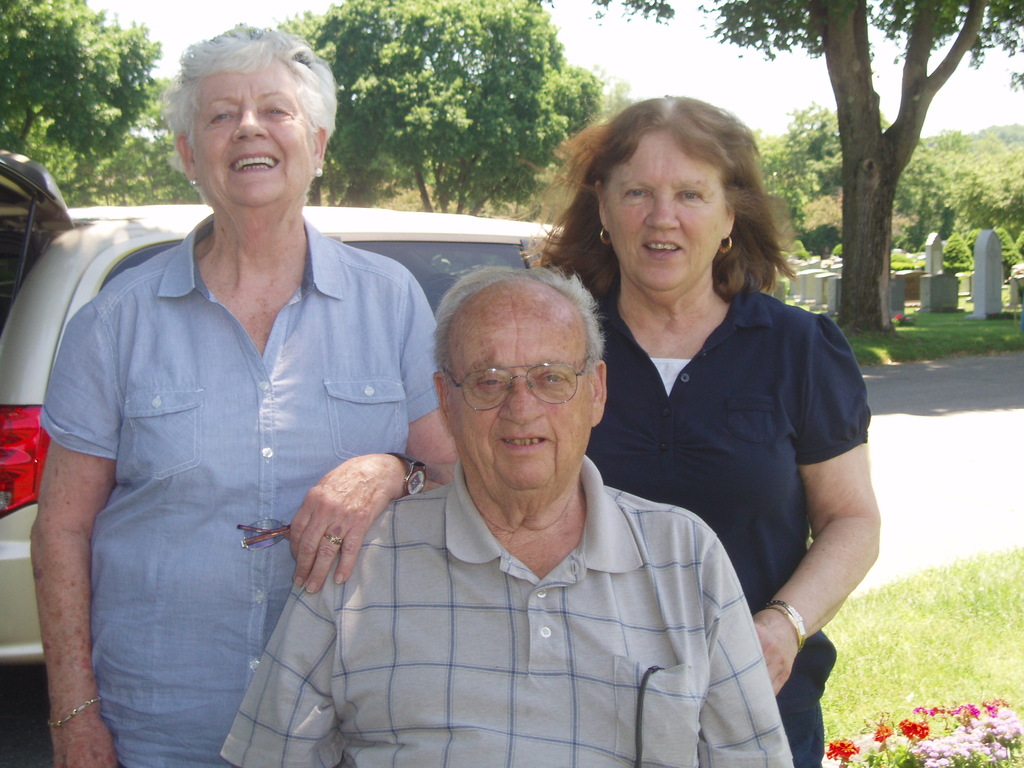 We encourage you to share any memorable photos or stories about Catherine. All tributes placed on and purchased through this memorial website will remain on in perpetuity for generations.

We are so very sorry for the loss of your dear mother. We hold you all in our prayers. With love, John & Corrine
Comment | Share Posted May 08, 2020 at 05:24pm via Condolence