To share your memory on the wall of Dorothy Connor, sign in using one of the following options:

Provide comfort for the family by sending flowers or planting a tree in memory of Dorothy Connor.

Provide comfort for the family of Dorothy Connor with a meaningful gesture of sympathy.

Receive notifications about information and event scheduling for Dorothy 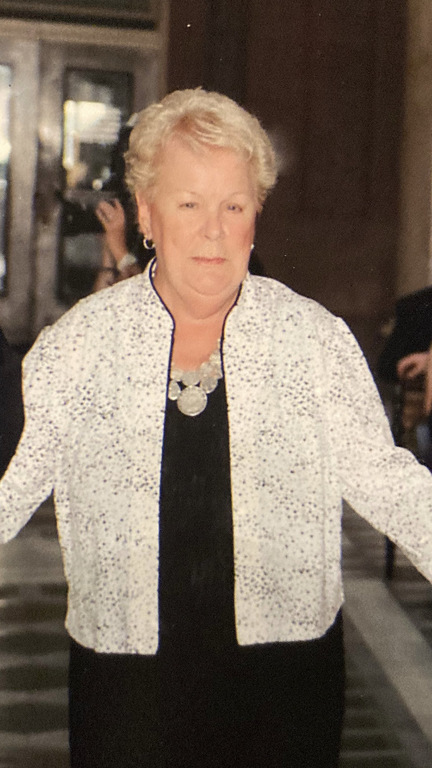 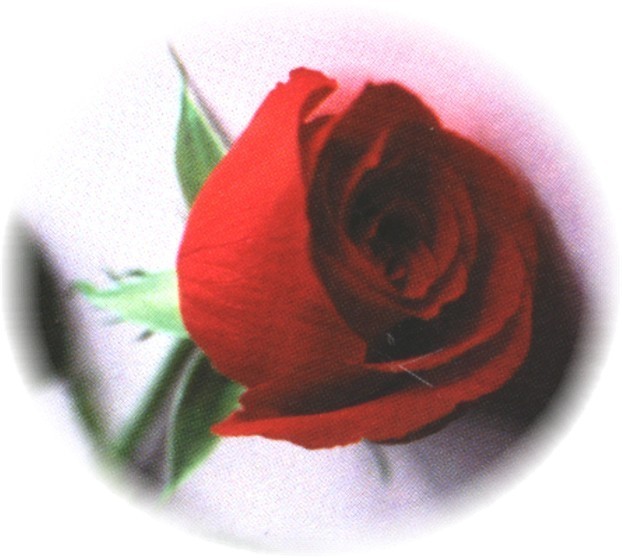 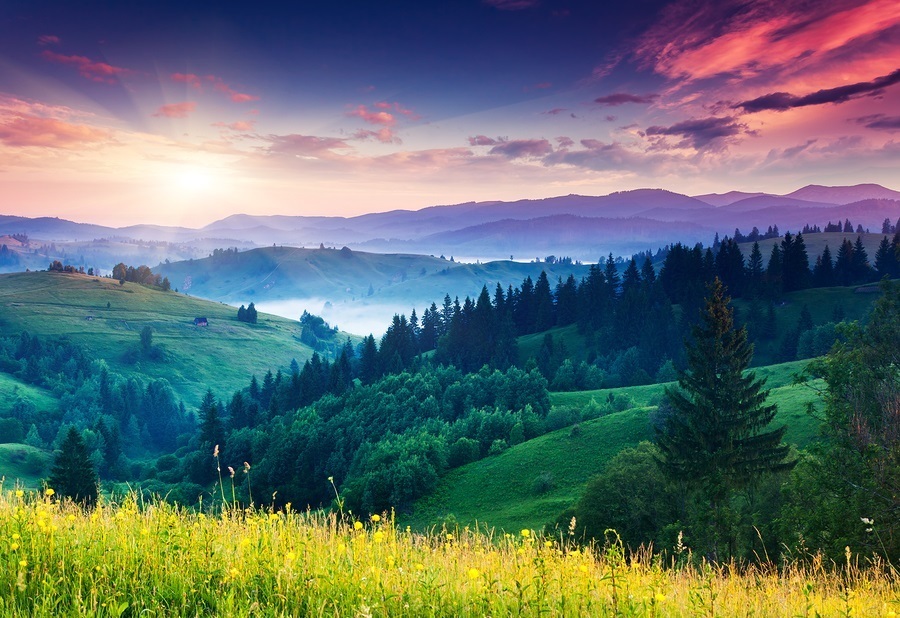 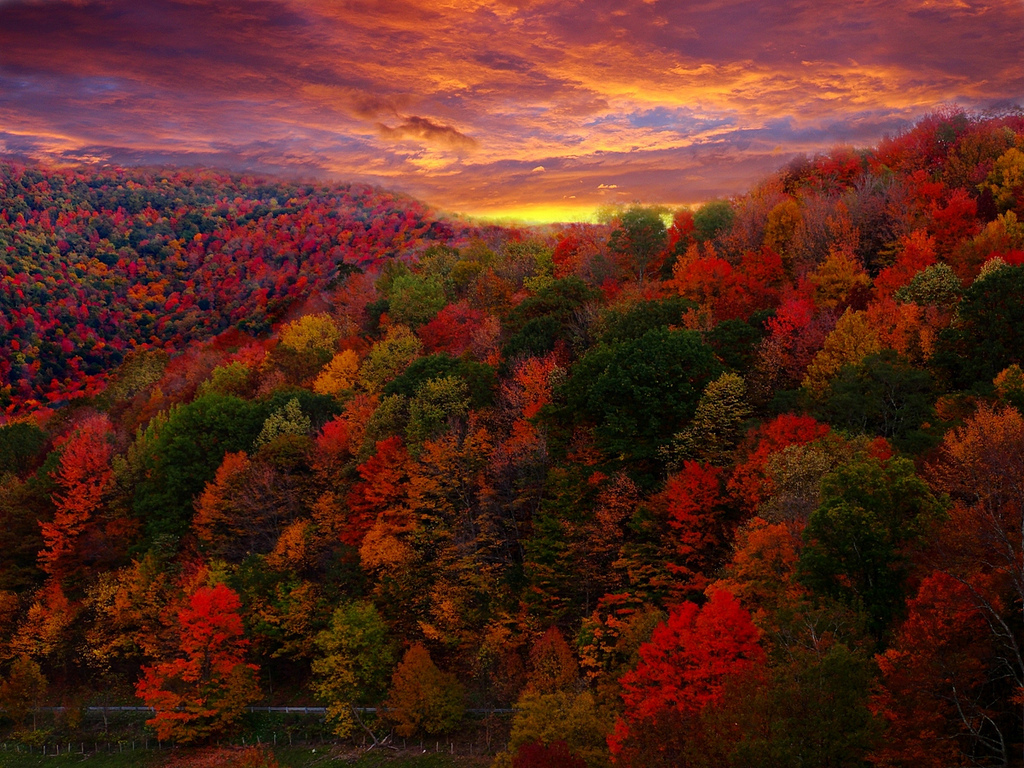 We encourage you to share any memorable photos or stories about Dorothy. All tributes placed on and purchased through this memorial website will remain on in perpetuity for generations.

Lori Scungio, D. Hennessey, and other have sent flowers to the family of Dorothy C. Connor (Chabot).
Show you care by sending flowers
Hand delivered by a local florist

Lori Scungio, D. Hennessey, and other have sent flowers to the family of Dorothy C. Connor (Chabot).
Show you care by sending flowers
Hand delivered by a local florist
LS

Dorothy was the sweetest and will never be forgotten! Sending my heartfelt condolences to Kelly and the Connor family.

With our deepest sympathy and our love,

Flowers were purchased and a memorial tree planted for the family of Dorothy Connor.
Order Now | Show All
Comment | Share Posted Nov 15, 2020 at 06:57pm via Floral Arrangements
DH

To Kevin, Anita, Kelly and Sean,
We are saddened to learn of Dorothy's death. She will not be forgotten by all who knew her in the neighborhood. Our sympathies are with you and all of your family. You will be in our thoughts.
Paul and Patty Draghi
Comment | Share Posted Nov 13, 2020 at 06:41pm via Condolence
DM

Sending hugs and love to all my cousins, sure thinking of you during a very sad time. Had lots of good times with your mom especially shopping. She had a black belt. Had the latest trends in pandora, etc. she was always special to me as my godmother and always kept up with Ed and I. Will miss knowing she’s around, but forever in our hearts. Love to all.Denise and Ed
Comment | Share Posted Nov 13, 2020 at 05:54pm via Condolence