To share your memory on the wall of Gerald Steben, sign in using one of the following options:

Provide comfort for the family by sending flowers or planting a tree in memory of Gerald Steben.

Provide comfort for the family of Gerald Steben with a meaningful gesture of sympathy.

Obituary for Gerald A. Steben

Receive notifications about information and event scheduling for Gerald 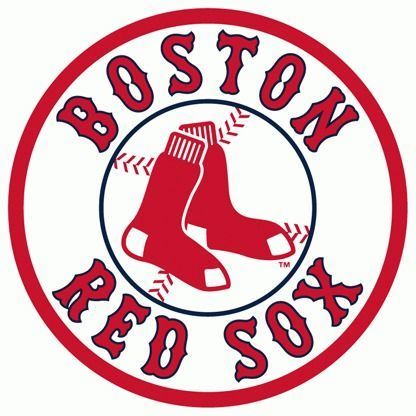 We encourage you to share any memorable photos or stories about Gerald. All tributes placed on and purchased through this memorial website will remain on in perpetuity for generations.

I was at Our Lady of Sorrows School in Hartford with Gerry. He always had a great sense of humor and had many friends. I extend my deep sympathy to his family. Noreen Walsh Cosgrove
Comment | Share Posted Nov 10, 2020 at 08:02pm via Condolence
TM

Gerry was part of the Parkville group of kids. I remember a sweet, funny and friendly guy. I went to a few of the explorers events as his guest about 60 yrs ago. Still have good memories of them. My condolences to your family. Toni Ciccaglione McDermott.
Comment | Share Posted Nov 09, 2020 at 09:13am via Condolence
BC