To share your memory on the wall of William "Bill" Lyons, sign in using one of the following options:

We encourage you to share your most beloved memories of William "Bill" here, so that the family and other loved ones can always see it. You can upload cherished photographs, or share your favorite stories, and can even comment on those shared by others.

Posted Mar 31, 2020 at 09:59am
Deepest condolences on the loss of your father. He was always so kind and eager to lend a hand. He will most certainly be missed by all who knew him.
Christine & Peter Wlodkoski and family
Comment Share
Share via:
BF

Posted Mar 26, 2020 at 10:08am
I always looked forward to Bill and Janes weekend visits to 15 Duprey. It was always good spirits, great conversation, loud laughing and dancing. Great times always. 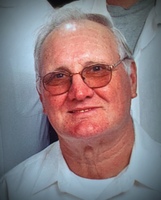 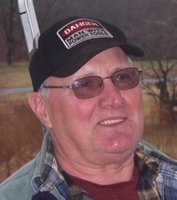